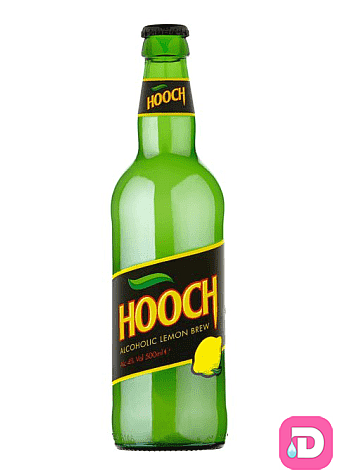 Hooch is truly a legend of the drinks world. Originally launched in 1995 we had a brief sabbatical in the noughties but are now firmly back in the nation's hands. Its outrageously refreshing, alcoholic fruit brew comes in two flavours; the original lemon with its signature citrus hit and our new passion fruit and mango Hoola Hooch which has received rave reviews from all that have tried it. 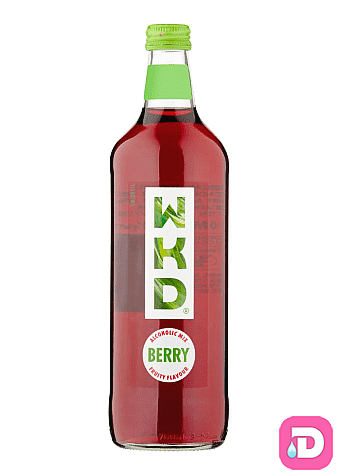 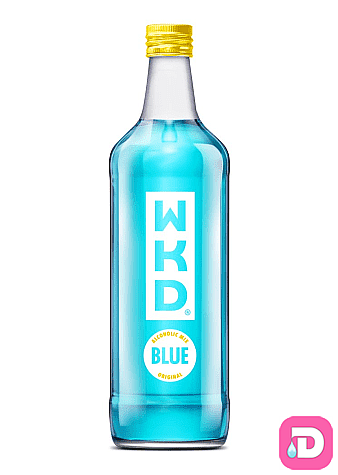 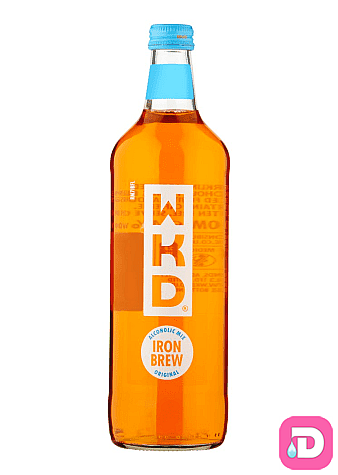 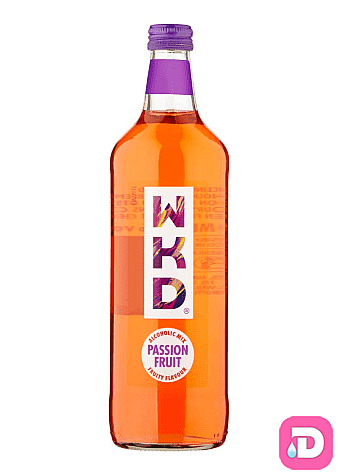 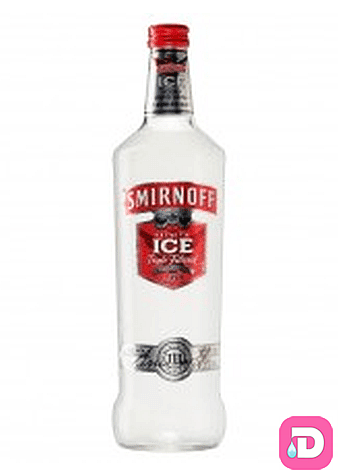 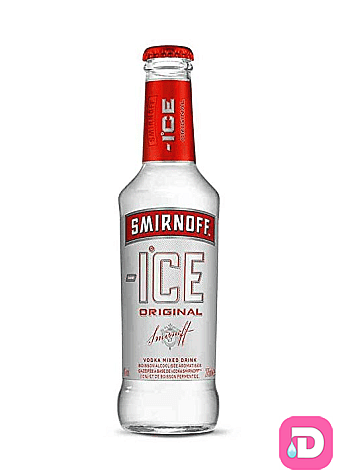 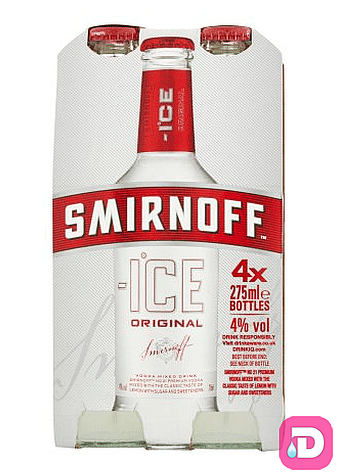 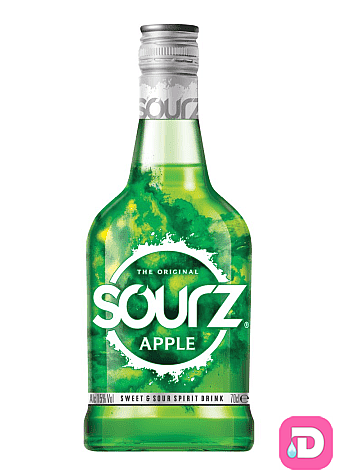 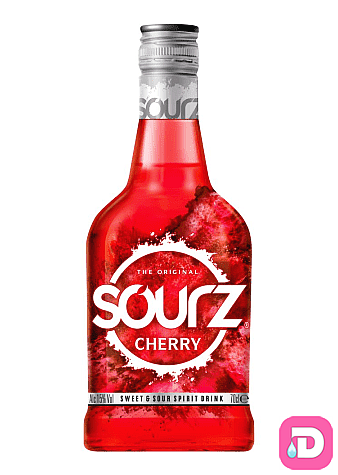 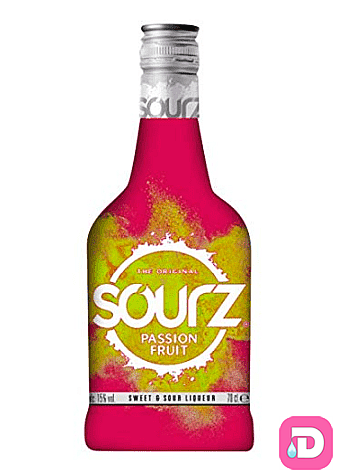 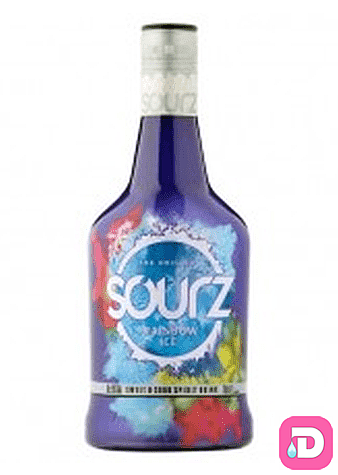 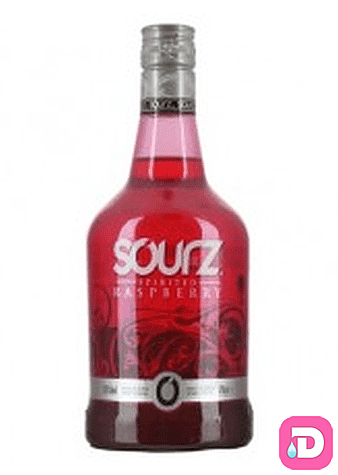 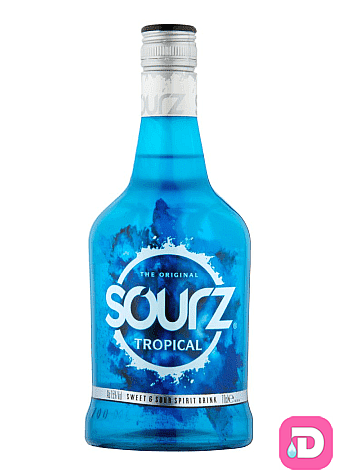 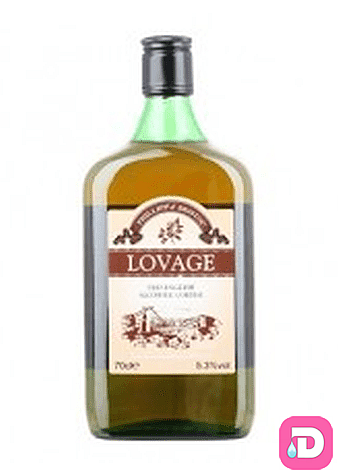 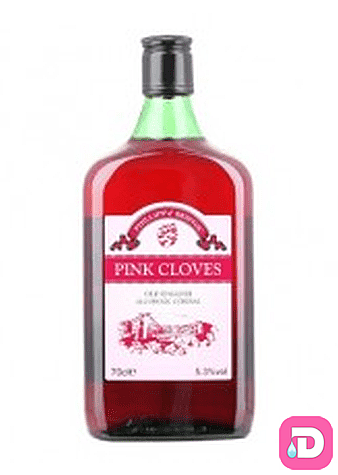 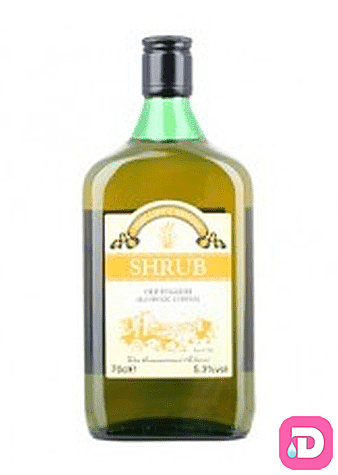 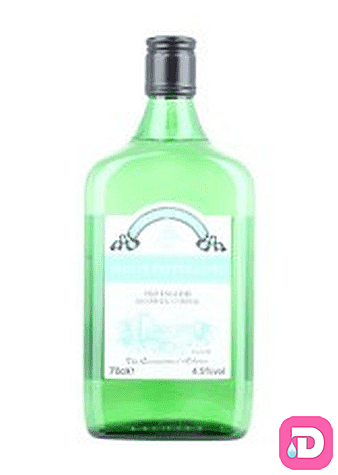 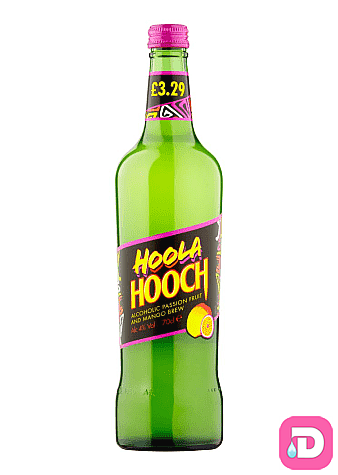 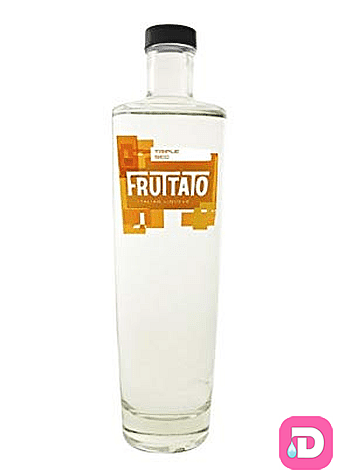 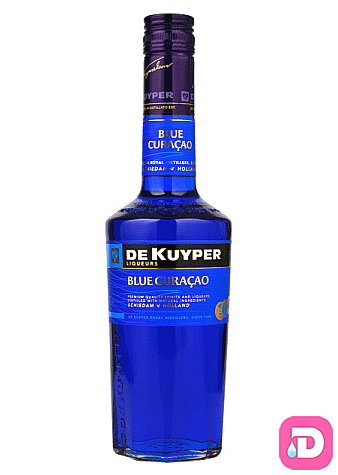